Macao Enterprisers Go on Business Mission to Portugal and Brazil

Led by the Secretary for Economy and Finance of Macao Leong Vai Tak, the delegation comprising of nearly 60 Macao enterprisers and organised by the IPIM left for Portugal from 19 to 29 June to participate in the Entrepreneurs Meeting for Commercial and Economic Co-operation between China and Portuguese-speaking Countries-Lisbon-2018, and for Brazil for the Seminar on Brazil-China-Macao Trade Co-operation, China-PSC Trade and Economic Co-operation Networking Session and the visit to the Industry Federation of the State of Rio de Janeiro and local youth enterprises.

The China-PSC Trade and Economic Co-operation Networking Session attracted the participation of more than 140 enterprises from Mainland China, Rio and Macao. During the event, the Secretary of Finance of Rio de Janeiro César Augusto Barbiero, the Consul General of the Consulate-General of the People’s Republic of China in Rio de Janeiro Li Yang and the IPIM’s President Jackson Chang delivered speeches.

The delegation also took part in the Seminar on Brazil-China-Macao Trade Co-operation, wherein President Jackson Chang and the President of the Foreign Trade Chamber Federation Paulo Fernando Marcondes Ferraz respectively gave speeches. During the event, the Director of Liaoning Foreign Affairs Office Qiu Yue and Deputy Director of Division of Hong Kong and Macao Affairs of Shanghai Foreign Affairs Office Zhu Ping respectively gave introduction of the economic background of the two places and the First China International Import Expo, which will be held Shanghai in November this year. The event was participated by more than 60 representatives of organisations and enterprises from Mainland China, and representatives of Macao enterprises and Brazilian companies. 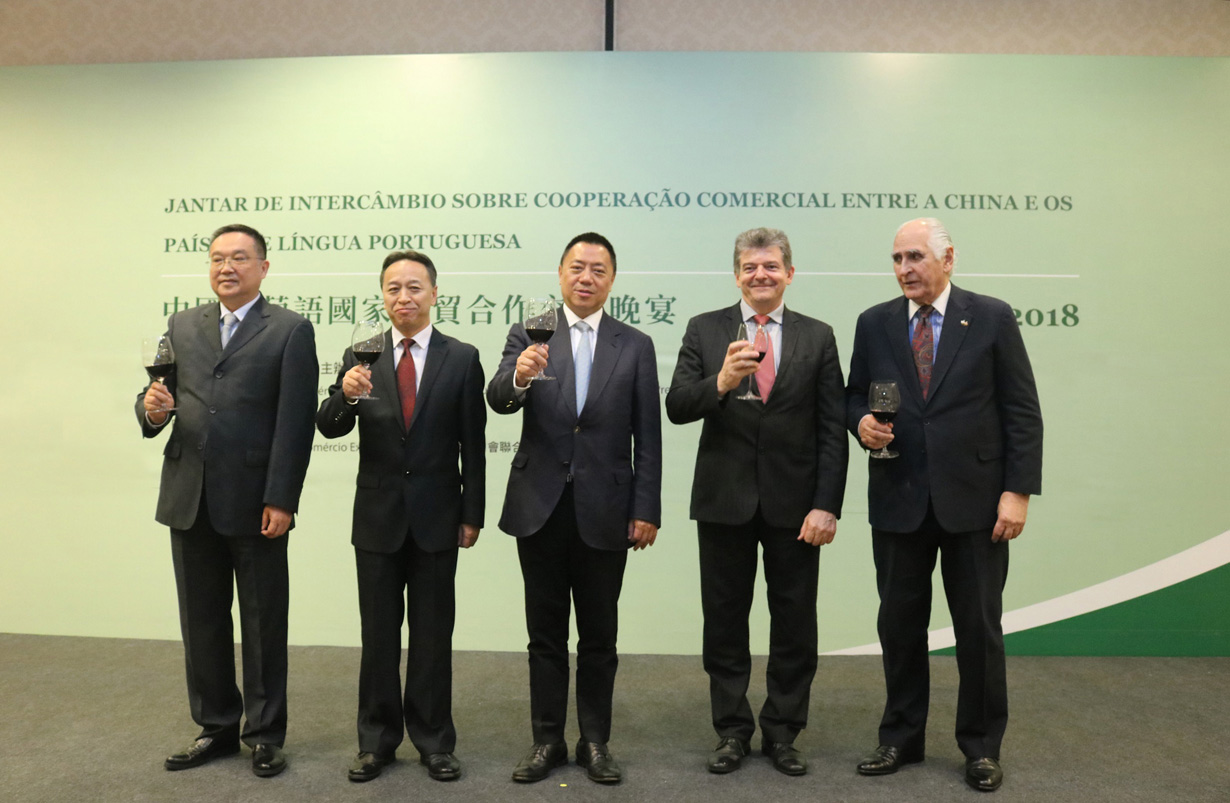