[2019/10/18] Effective Partnership: Cabo Verde and Jiangsu Province Set Up Themed Pavilions to Show Their Own Strengths

The 24th Macao International Trade & Investment Fair (24th MIF) invites Cabo Verde and Jiangsu Province as the “partner country” and the “partner province” to set up respective themed pavilions and display their unique resource advantages, so as to broaden the existing co-operation channels and develop potential co-operation bases or windows.

As for the setting of the Cabo Verde Pavilion, Ms Ana Barber, President of the Cabo Verde TradeInvest, said that the delegation of Cabo Verde attached great importance to the MIF and PLPEX, which yielded remarkable results in just two days. Through the exhibition, Cabo Verde received great attention from companies all over the world, especially those from China. In addition to establishing co-operative partnerships and developing new markets to deepen trade matching and cultural exchanges, it attracted investors to invest and start businesses in Cabo Verde, which greatly promote the in-depth co-operation in tourism, renewable energy and other industries.

Mr Chen, an exhibitor from the Jiangsu Pavilion, noted that it was the first time for his institute to participate in the MIF. He expected to take advantage of the platform to seek business opportunities. According to him, he had conducted business negotiations and reached consensus for initial co-operation.

Ms Hu, a trade visitor from Guangdong, was interested in the logistics of the Cabo Verde Pavilion. She expressed that she would like to know more about this sector’s development in Cabo Verde and other Portuguese-speaking countries and see if there is any opportunity for further co-operation so as to open up the local logistics market. Mr Lei, a local trade visitor, considered the Changzhou comb in the Jiangsu Pavilion very distinctive. He was exploring the possibility of co-operation and hoped to promote the Changzhou comb in Macao. Mr Didoney Vilhete, a trader from São Tome and Príncipe, met with a company in the Jiangsu Pavilion. He remarked that the smart luggage from Jiangsu has great business potential, adding that the two parties had reached preliminary co-operation intentions and would deepen co-operation in the future. 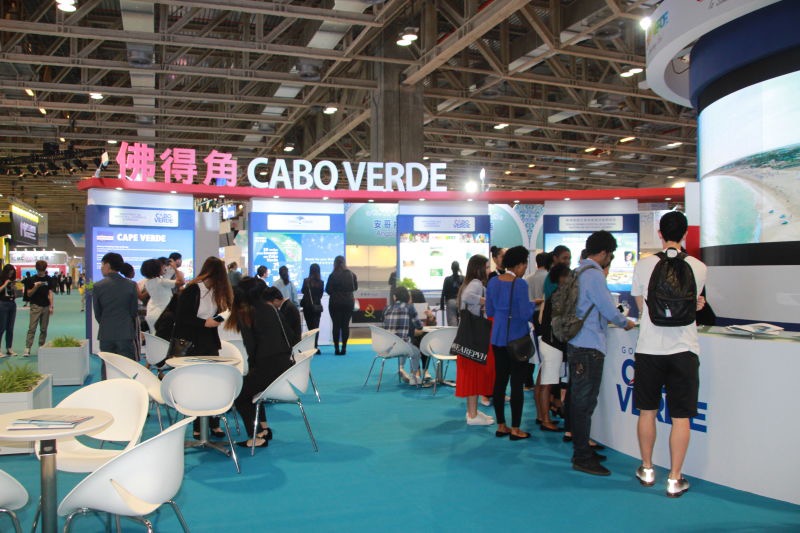 The Cabo Verde Pavilion shows its own characteristics and strengths 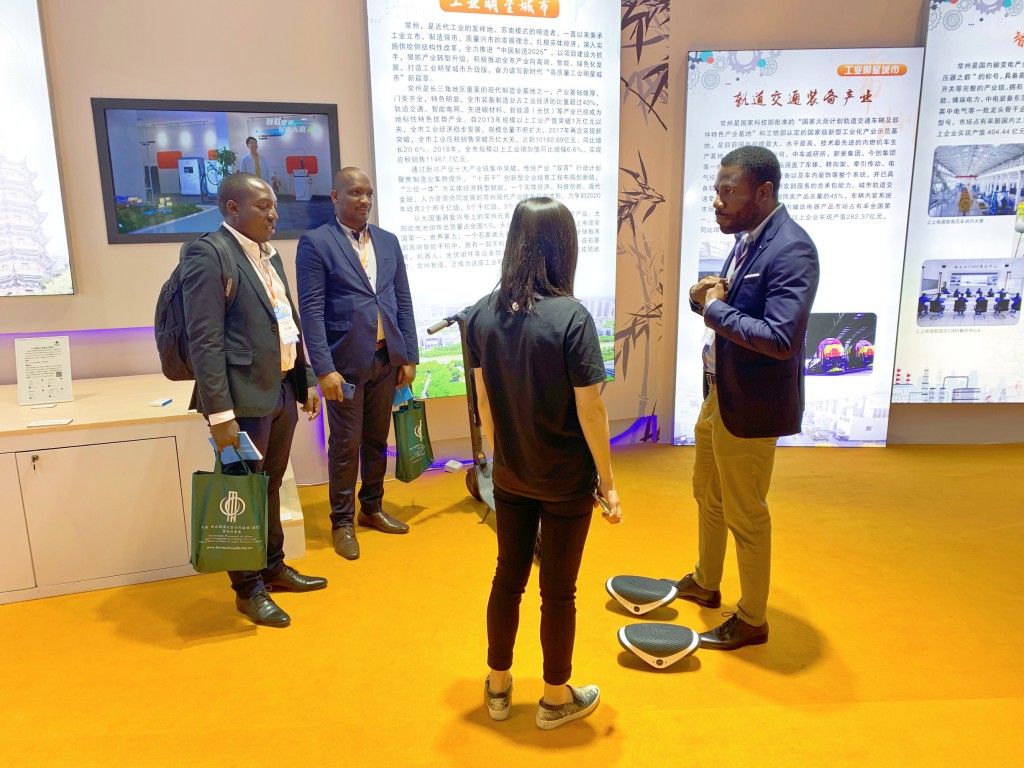 The Jiangsu Pavilion expands co-operation opportunities through the MIF