Representatives of the Macao Trade and Investment Promotion Institute (IPIM) and Industrial and Commercial Bank of China Ltd. (ICBC) signed on 29 March 2018 the Memorandum to Support the Inherent Work to Develop Macao’s Financial Sector with Its Own Characteristics.

The Policy Address for the Fiscal Year 2018 envisages the city making the most of its financial industry, giving the industry a distinct form that encompasses financing, leasing and wealth management.

The Government’s vision is for the city to be a platform for co-operative efforts, where institutions here and in Portuguese-speaking Countries are encouraged to join the “Belt and Road” initiative and to make greater use of the Mainland Chinese currency internationally.

The Macao SAR Government said it expects the establishment of the headquarters of the China-Portuguese-speaking Countries Co-operation and Development Fund to help develop the city’s financial infrastructure. 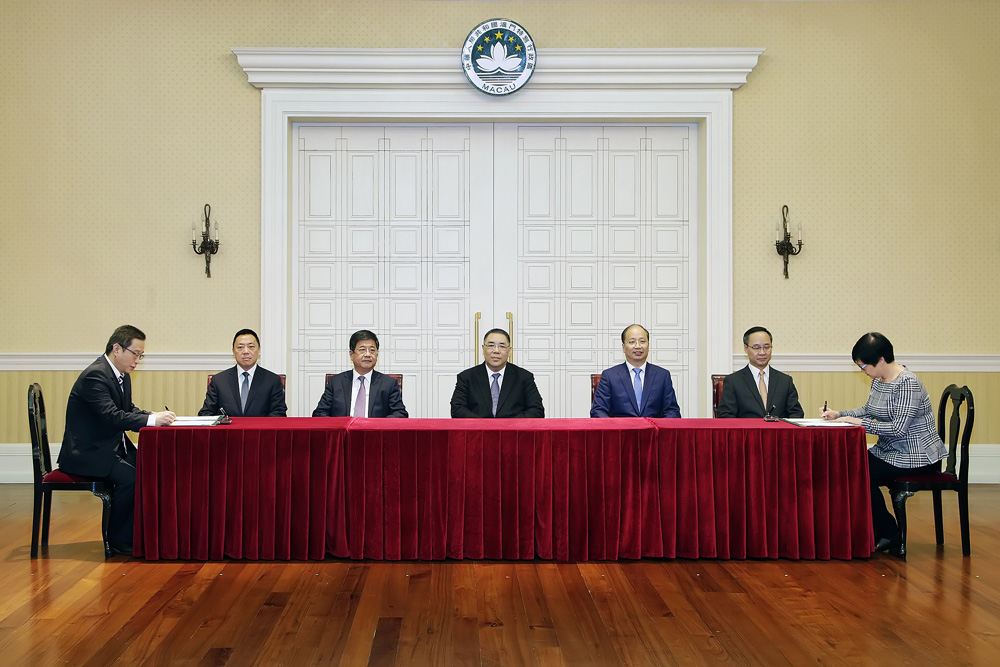