Opportunities there for the taking at 2017MFE 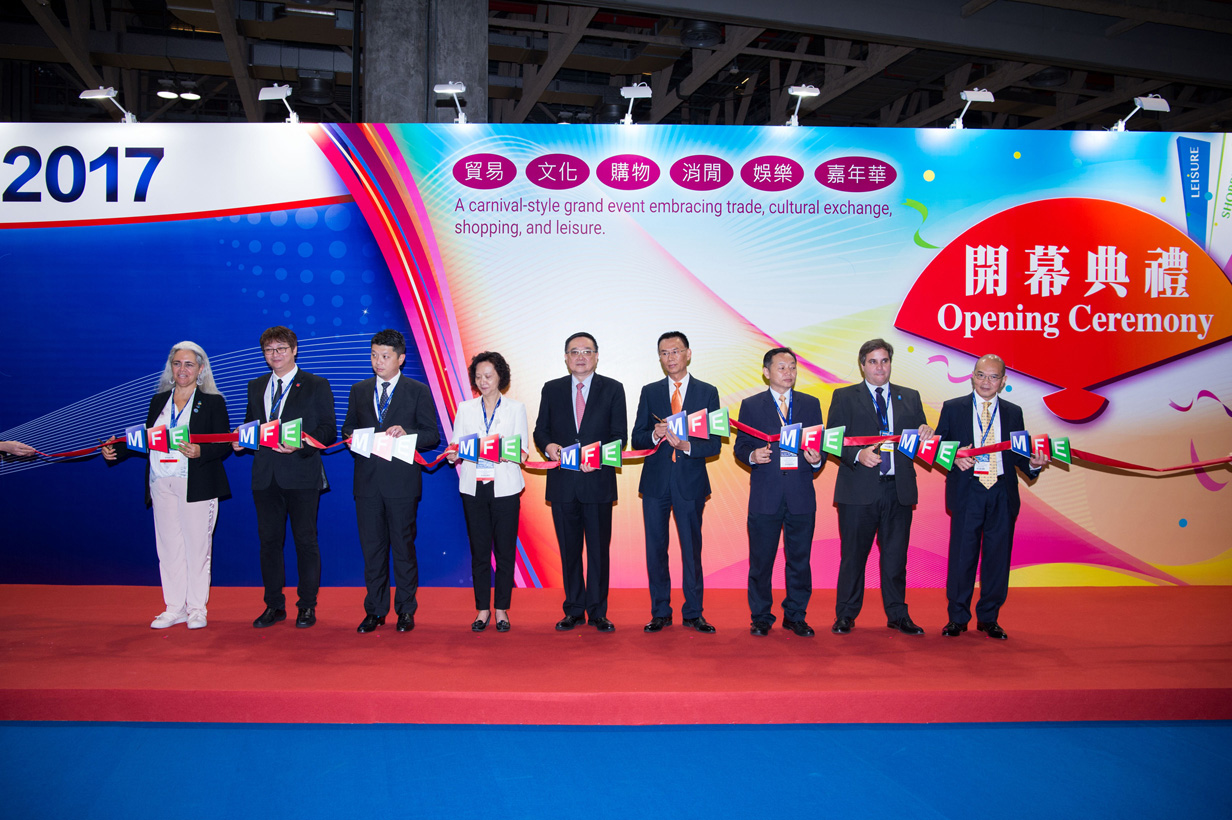 The Macao Franchise Expo 2017 (2017MFE) took place from 28 to 30 July in the Cotai Expo Hall A of the Venetian Macao-Resort-Hotel. The expo had two new features this year: Gourmet Avenue and Start-up Launchpad Day. The 2017MFE, like its predecessor, was held concurrently with the 2017 Guangdong & Macao Branded Products Fair (GMBPF). Both events were a great success.

The three-day 2017MFE attracted about 24,000 visitors, including nearly 5,600 professional visitors, according to the organisers. Several exhibitors expressed satisfaction with the effectiveness of the event and their appreciation of the new elements – which, they said, brought extra benefits to companies and exhibitors seeking new business opportunities.

Macao Trade and Investment Promotion Institute (IPIM) President Jackson Chang represented the Secretary for Economy and Finance of Macao at the opening ceremony. Mr Chang said in his opening speech that the expo had grown steadily since its inception in 2009. He said the event had grown considerably in size, in international appeal and in its ability to attract enterprises. The exhibition area was 6,000 square metres this year, three times the exhibition area of the first expo. In the past eight years 144 business agreements have been signed at the expo, and so far more than 80 percent have been acted on.

During the 2017MFE some 101 business matching sessions took place, covering franchising, chain retailing, and brand and agency business. The organisers say 1,072 business negotiation sessions for specially invited trade visitors were held. Contracts for eight chain retailing and franchising endeavours, in the food and beverage industry and in brand franchising, were signed at the expo. The signatories were enterprises in Mainland China, Hong Kong, Macao, Singapore, South Korea and Taiwan.

The organisers of the 2017MFE and the 2017 Guangdong & Macao Branded Products Fair, held at the same time in the same place, jointly introduced this year Gourmet Avenue, to promote food and drink made in Macao and to help the manufacturers expand their business further afield. Exhibitors that showed their products in Gourmet Avenue praised the initiative, saying the results were exceptional.

The last day of the 2017MFE was also Start-up Launchpad Day. Several successful entrepreneurs told the audience about their experiences, giving presentations such as Important Considerations for Bringing a New International Franchise Brand to Greater China, Road to being a Michelin Brand – Sharing by Lei’s Cuisine and My Start-up Ladies. The presentations gave entrepreneurs and enterprises wishing to start a business or develop one useful information and reference materials. The day included the MFE-Bank of China Start-up Launchpad Competition Award Ceremony.

The Brand Repackaging Pavilion made a reappearance at this year’s expo. Consultants gave advice to those wishing to start or expand a business by franchising. Many enterprises took the chance to absorb beneficial ideas for developing a brand sustainably.

The Forum on Chain and Franchise Business Opportunities of International Brands was one of the key activities held during the 2017MFE. The theme was Big Data: The Key Success Factor for Franchisees. Senior executives and information technology specialists working for retailing chains, catering companies and other service industries in Brazil, Mainland China, Hong Kong, Japan, Macao and Singapore, were invited to exchange views on the use of big data analytics to create new business opportunities, promote the sharing of resources and increase the profits of franchisees. For the first time, the proceedings of the forum were carried live in one of the social media, attracting an audience of about 70,000 at its peak.

This year’s MFE was also held concurrently with the 2017 Guangdong & Macao Branded Products Fair. The promoters of each event arranged tours of Macao for their respective exhibitors, helping to stimulate consumption in various parts of the city and so fuel the economies of local communities. 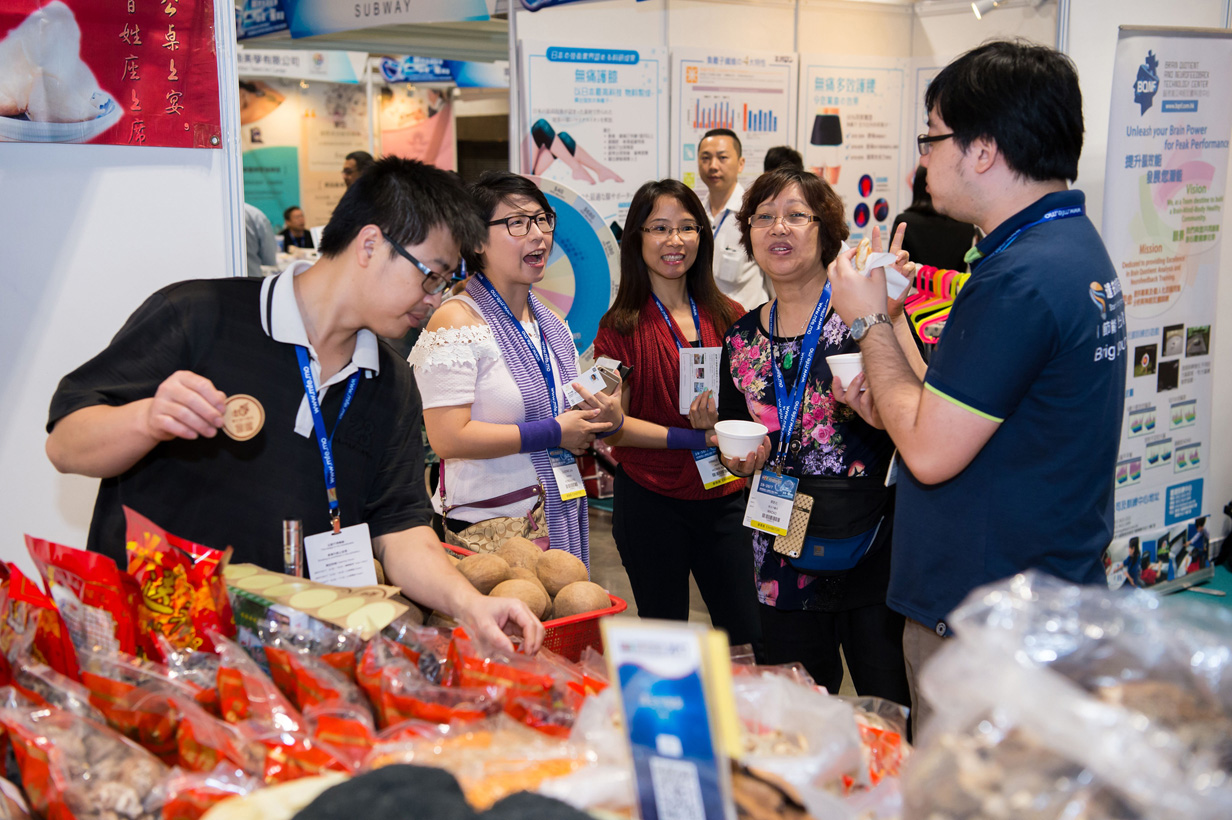 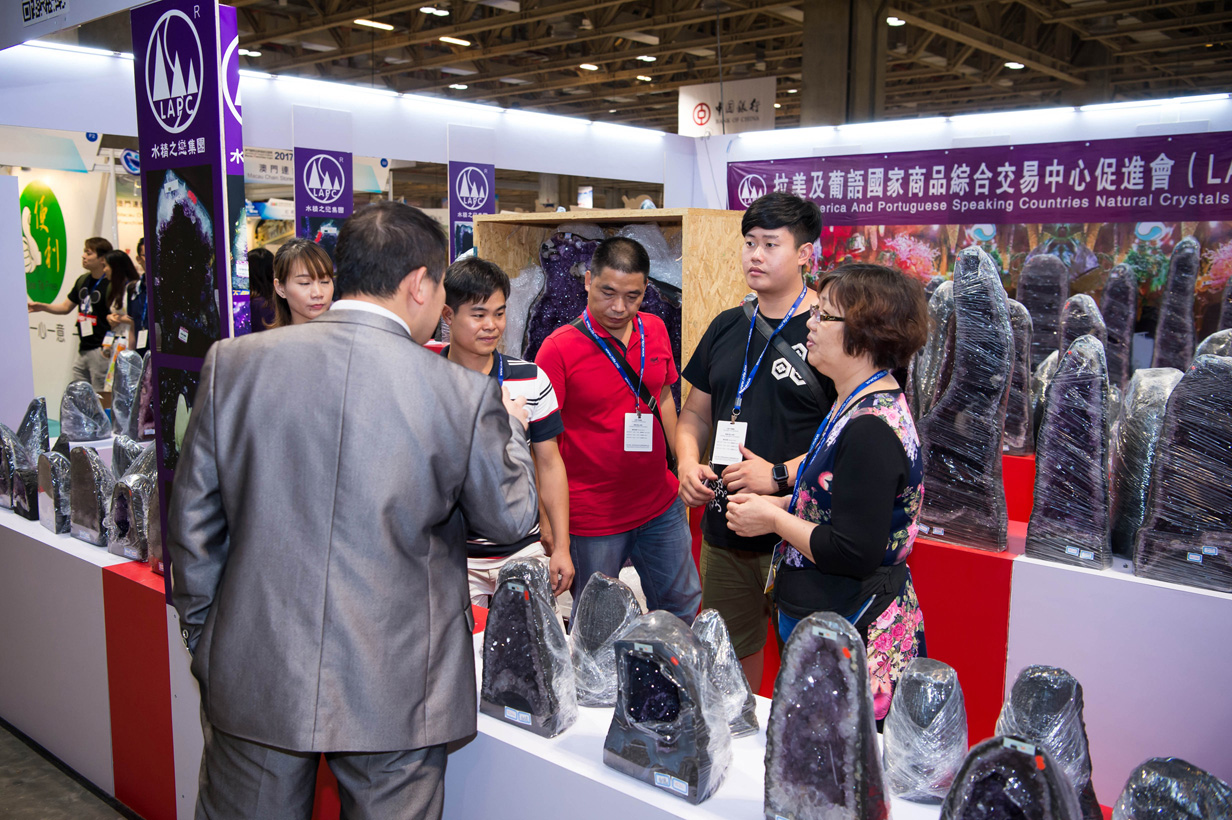 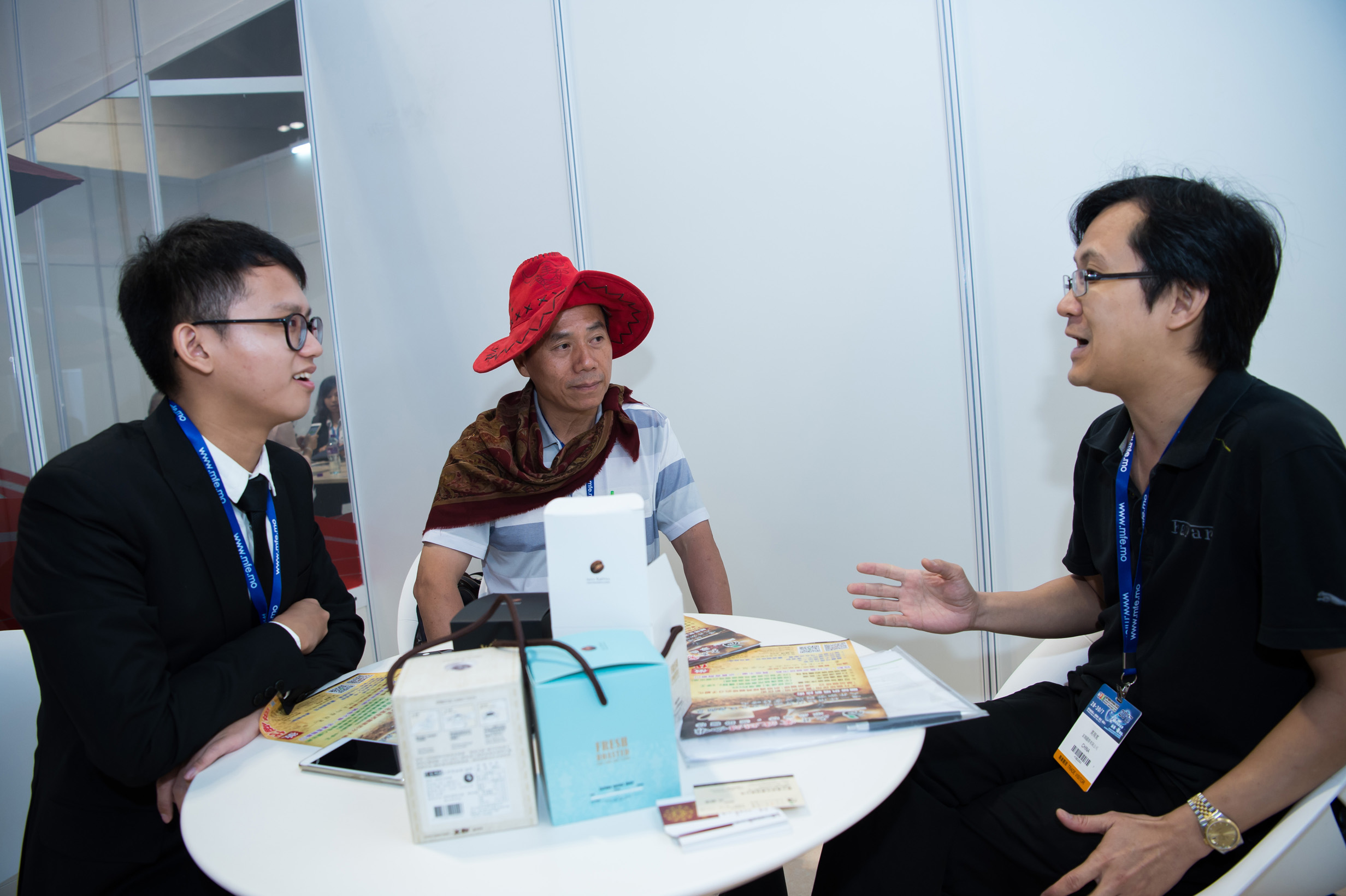 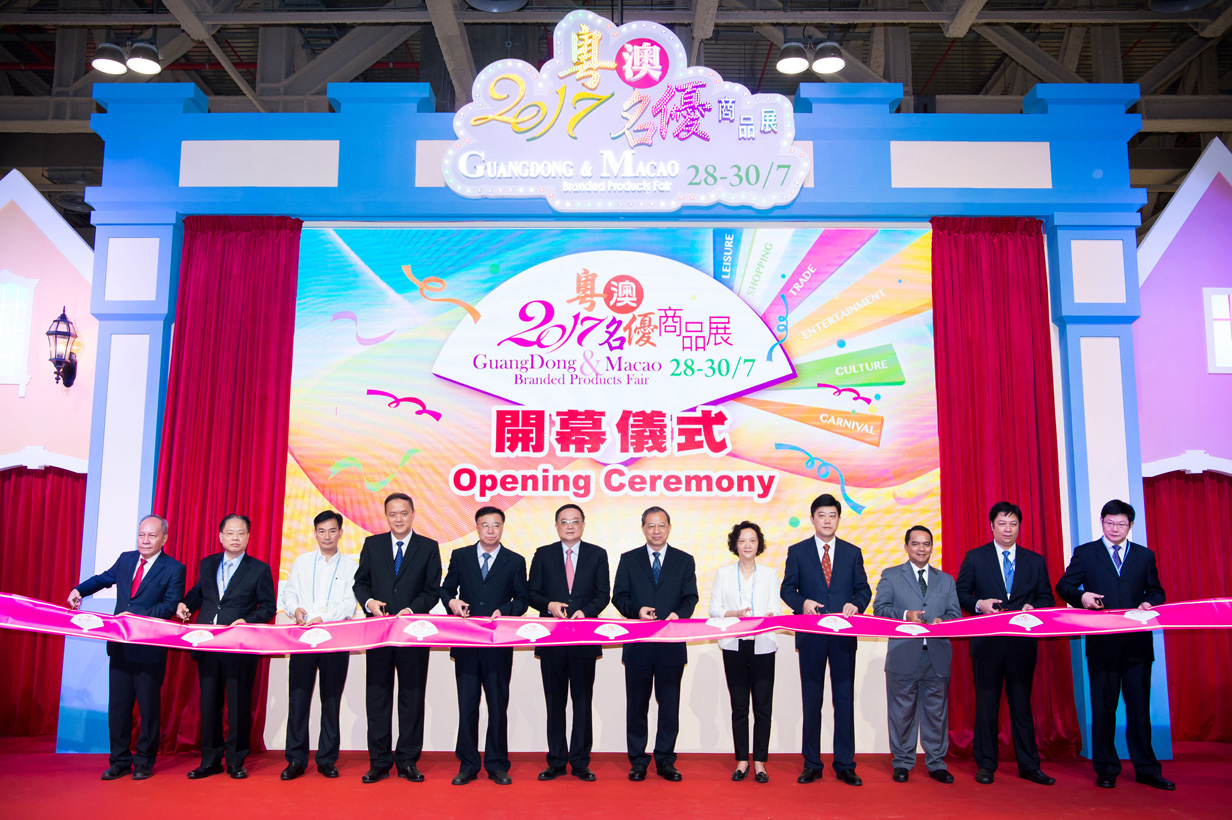 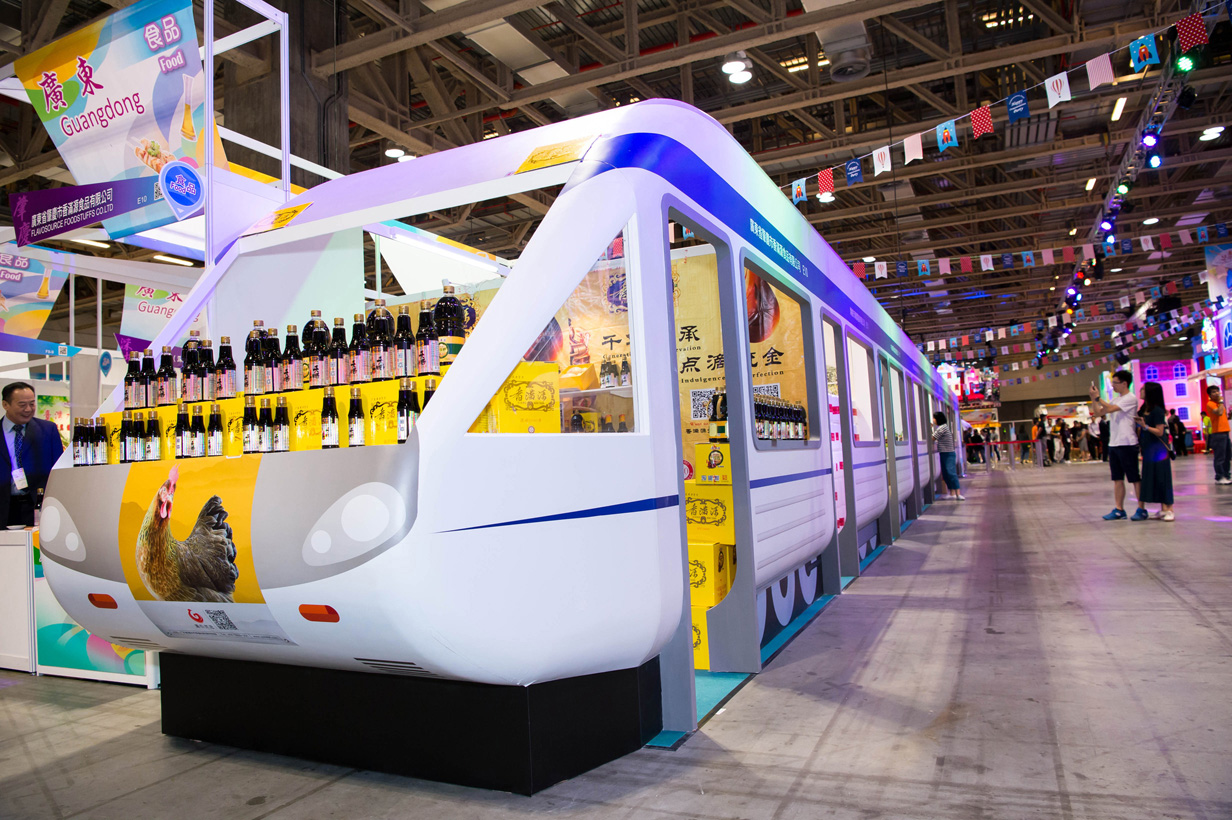 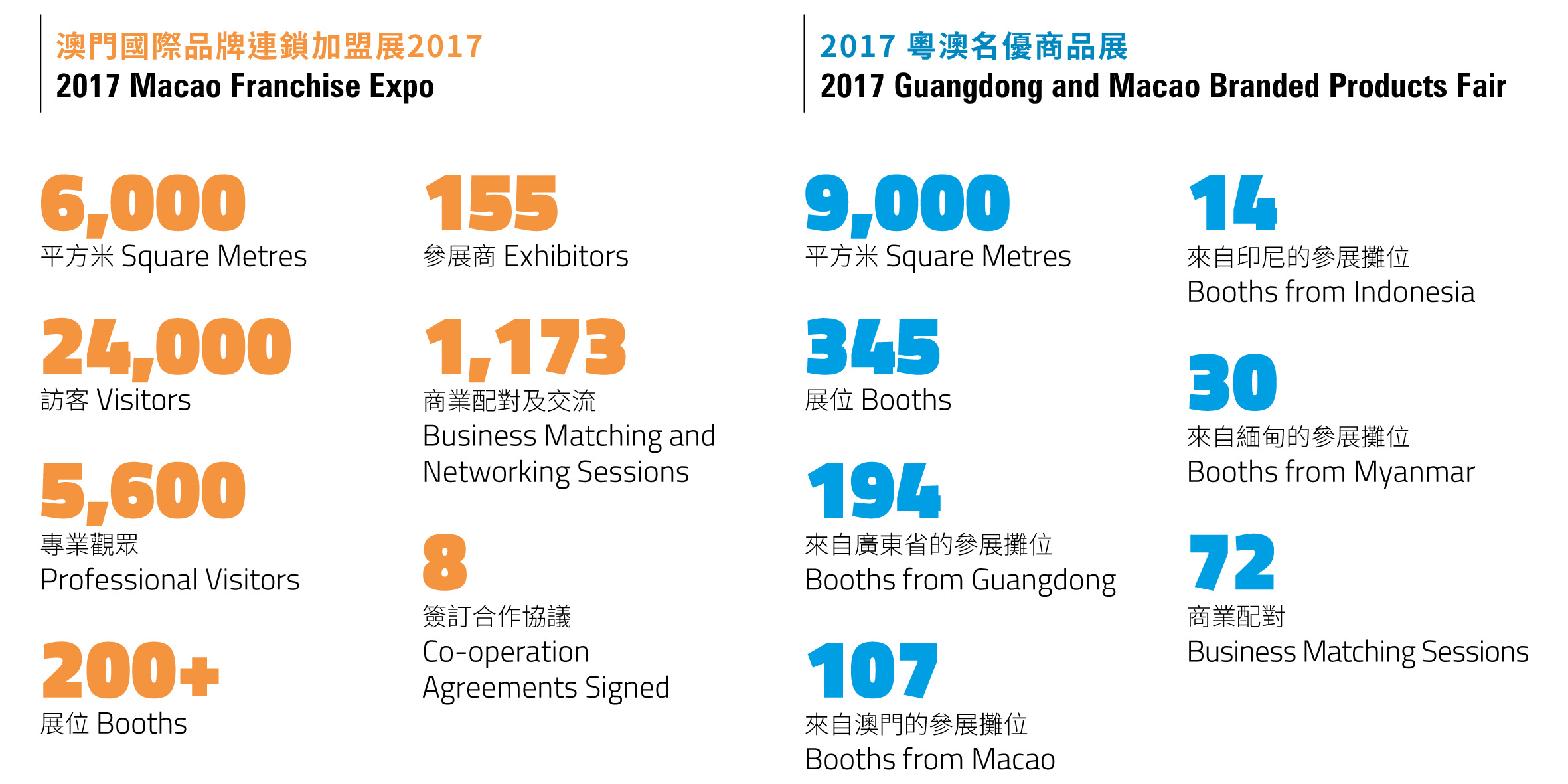 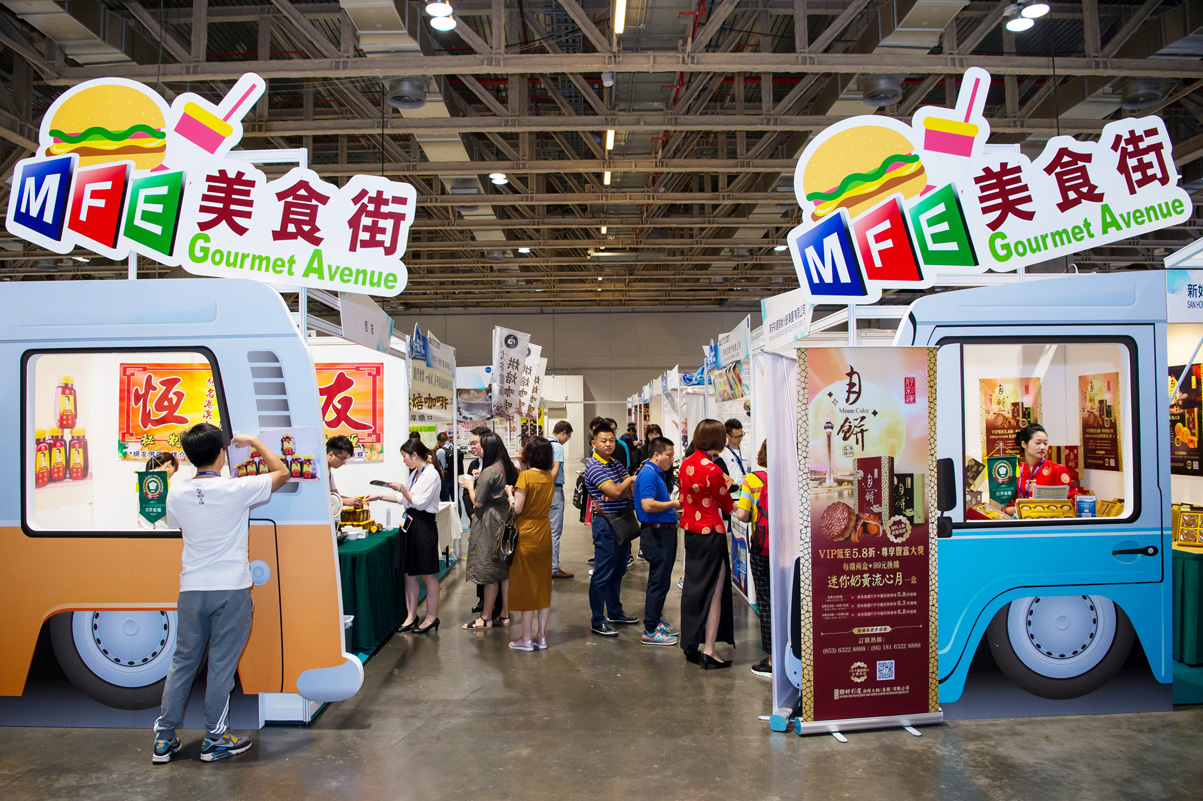