The ‘Let’s Hang Out – Lusophone and Macao Products Bazaar’ was held on Tap Seac Square from 29 to 31 March 2019. Having successfully showcased Macao’s role as a “Commercial and Trade Co-operation Service Platform between China and Portuguese-speaking Countries” in the past, many companies returned to introduce their products to the public once again, seeking more business opportunities.

The Bazaar is jointly organised by the Macao Trade and Investment Promotion Institute (IPIM); Macao Association for Promoting Community Economic Development; the Industry and Commerce Federation of Islands of Macao and co-organised by the Permanent Secretariat to the Forum for Economic and Trade Co-operation between China and Portuguese-speaking Countries (Macao) as well as the China-Portuguese-speaking Countries Federation of Entrepreneurs.

In March 2018, the Bazaar was first held at Largo do Pagode do Bazar, and in October 2018, the second edition took place at Largo Camões, Rua do Regedor, in Taipa. Tap Seac Square was chosen for the latest Bazaar for its location right next to the Portuguese-speaking Countries Food Products Exhibition Centre. In addition to familiar food products of Portuguese-speaking Countries like canned sardines, traditional pastry, snacks, red wine, non-alcoholic beverages and organic food products, the Bazaar offered much more to its visitors, including home decors, souvenirs, original handicrafts, leisure footwear and costume rental.

The Bazaar began with colourful Portuguese dancing and singing by talented performers, who dressed in Barcelos Rooster costumes. A number of workshops were also held for participants to learn how to make Portuguese tile paintings; mosquito repellents made of olive oil; clay scent diffuser ornaments; do-it-yourself leather products as well as cooking classes for parents and their children. Also, back by great demand, the Chinese-Portuguese slang graffiti wall returned to the Bazaar, continuing to reflect the fascinating cultures of Portuguese-speaking Countries. 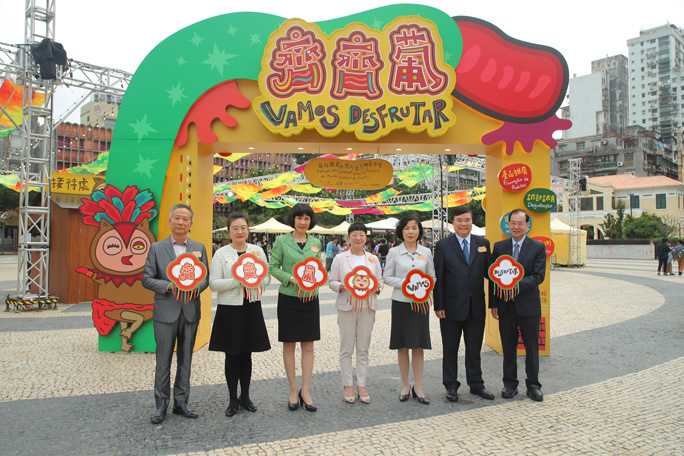 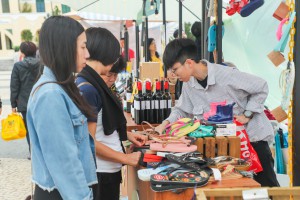 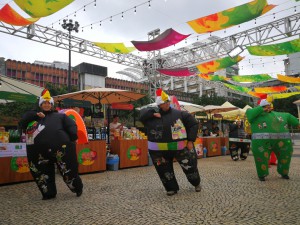 Gabriela Cheang, Manager of Loja das Conservas Macau (LCM), which opened in 2016, said that her company attended the ‘Let’s Hang Out’ Bazaar for the third time, as it acheived  very good results in the previous editions.

Ms Cheang said: “Loja das Conservas Macau was initially founded by the Portuguese National Association of Canned Fish Manufacturers (ANICP) and is able to sell more than 600 varieties of canned fish across more than 50 brands made by 19 manufacturers. Between 80 percent to 90 percent of the country’s canned fish manufacturers are members of this association.”

The objective of LCM’s participation in the Bazaar was to promote the Portuguese canned fish industry, said the representative. Ms Cheang added that Tap Seac Square is an excellent location for the event, as there is heavy foot traffic and is ideal for promoting Portuguese products to passers-by. “It also gives suppliers and companies who otherwise might not know one another, the opportunity to build business connections, which can develop into collaborations in the future,” she added. 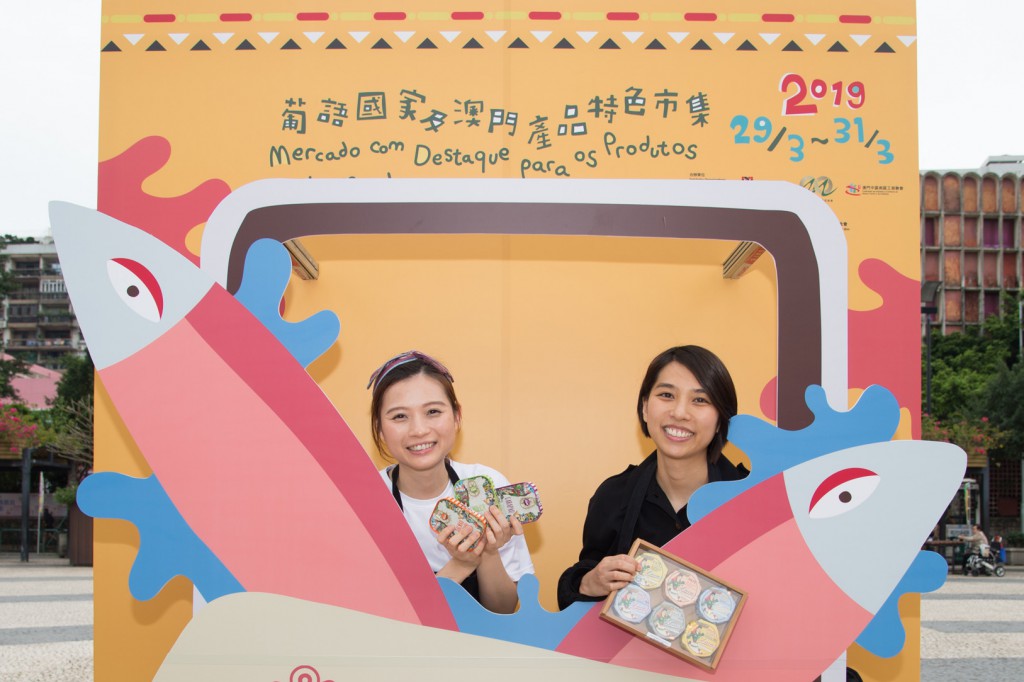 Companies connect with the community

Isabela Pedruco, Account Manager for Macau Fine Wine Bazaar Co. Ltd. said that her company participated in the Bazaar for the second time. “The event positively impacted the promotion of products from Portuguese-speaking Countries. Not only did the Bazaar help to sell the products, but also served as a good stage to present the culture of the countries.”

She also liked the location of this event at Tap Seac Square, as it is in the centre of the city and could therefore attract the attention of more people, giving more exposure to the products and cultures of Portuguese-speaking Countries.

The company was founded in 1994, and began to use Macau Fine Wine Bazaar Co. Ltd as its company name in 2016. It is an importer and distributor of fine quality wines from a number of wine farms and countries around the world.

Ms Pedruco stated: “Our company primarily supplies quality wines to restaurants and hotels instead of the general market, which is why the public is not very familiar with our brands. The ‘Let’s Hang Out’ Bazaar provided a good occasion for us to introduce our fine wines directly to the community, while creating awareness about quality wine products from Portugal.” 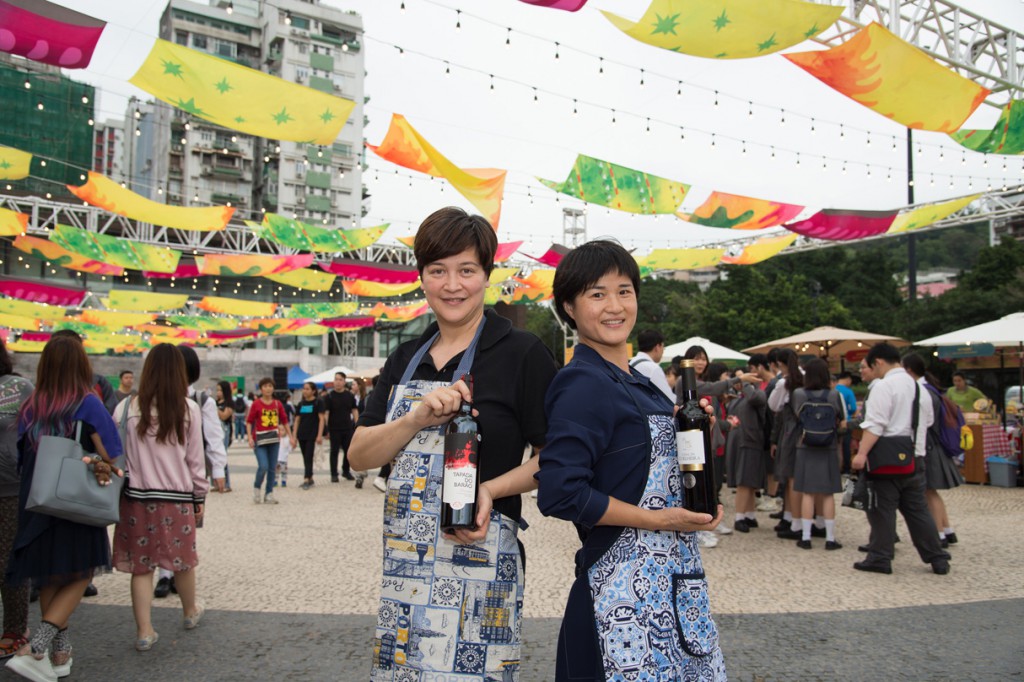 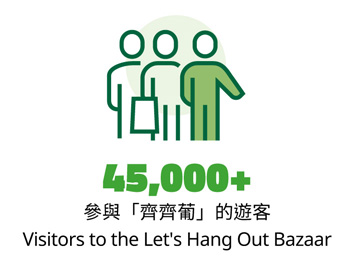