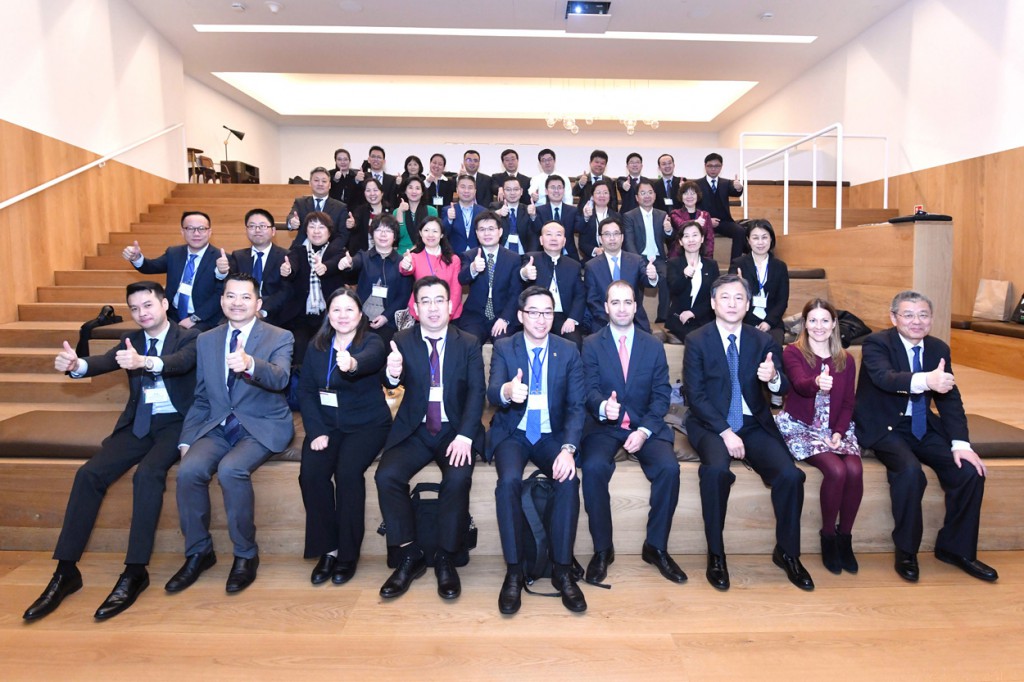 From 3 to 11 March, the Macao SAR Government organised the “9+2 PPRD Commercial Delegation to Portugal and Luxembourg” to have exchange and study mission with regard to environmental protection and green finance. This delegation comprised of more than 50 members, including representatives of the departments engaging in environmental protection and economy and trade from the Pan-Pearl River Delta Region.

The visit addressed the theme of the 2019 Macao International Environmental Cooperation Forum (2019MIECF) – “Promoting Ecological Civilization and Green Development” – which held from 28 to 30 March. It also went in line with the Outline Development Plan for the Guangdong-Hong Kong-Macao Greater Bay Area previously released by the Central Government, and the international endeavor to achieve green and sustainable economic development. In addition, this visit enabled governments and environmental companies from PPRD to network with European countries and jointly expand room for co-operation in environmental protection area.

During the trip to Luxembourg, the delegation visited the Embassy of the People’s Republic of China in Luxembourg, the European Investment Bank, the Luxembourg for Finance, the Luxembourg Finance Labelling Agency (LuxFLAG), Luxembourg Stock Exchange and met with the representatives of the abovementioned organisations. The delegation also attended the networking activities hosted by IPIM, the Monetary Authority of Macao and the Environmental Protection Bureau.

The delegation, afterwards, visited the Embassy of the People’s Republic of China in the Portuguese Republic and met with the representatives of the Portuguese Environment Agency. They then paid visit to the Bank of Portugal, the Bank Millennium, the Energia de Portugal (EDP). The delegation also participated in the networking session held by IPIM, the Monetary Authority of Macao, the Environmental Protection Bureau and the AICEP Portugal Global – Trade & Investment Agency. The delegation took the opportunity to exchange industrial updates and build contacts with green finance and environmental enterprises in Portugal.