Macao Entrepreneur Delegation went on inspections in Shenzhen and Guangzhou

On 21 to 23 November, the Macao Trade and Investment Promotion Institute and the Department of Commerce of Guangdong Province collaboratively organised Macao enterprises to visit Shenzhen, Nansha, Guangzhou. During the trip, the delegation visited some of the high-technology giants including Dobot, Da Jiang Innovations (DJI), CloudWalk Technology and Microsoft. The delegation also participated in the Exhibition for the 40th Anniversary of the Reform and Opening Up of Guangdong. 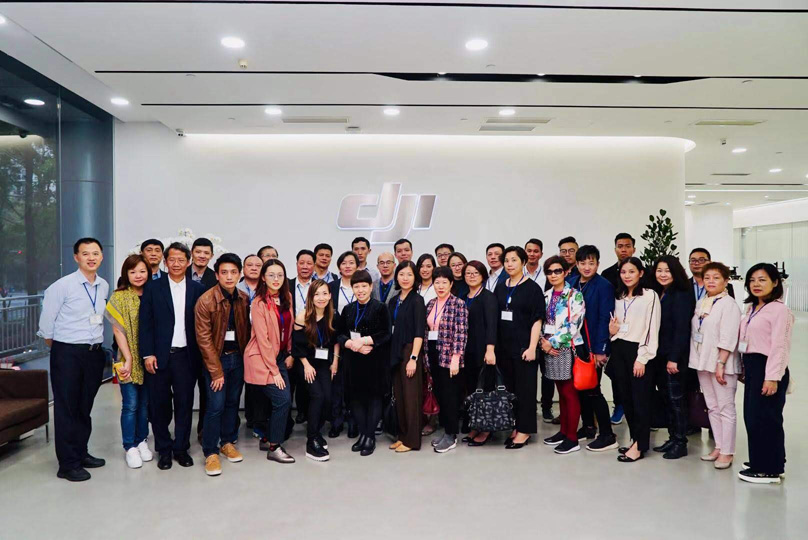